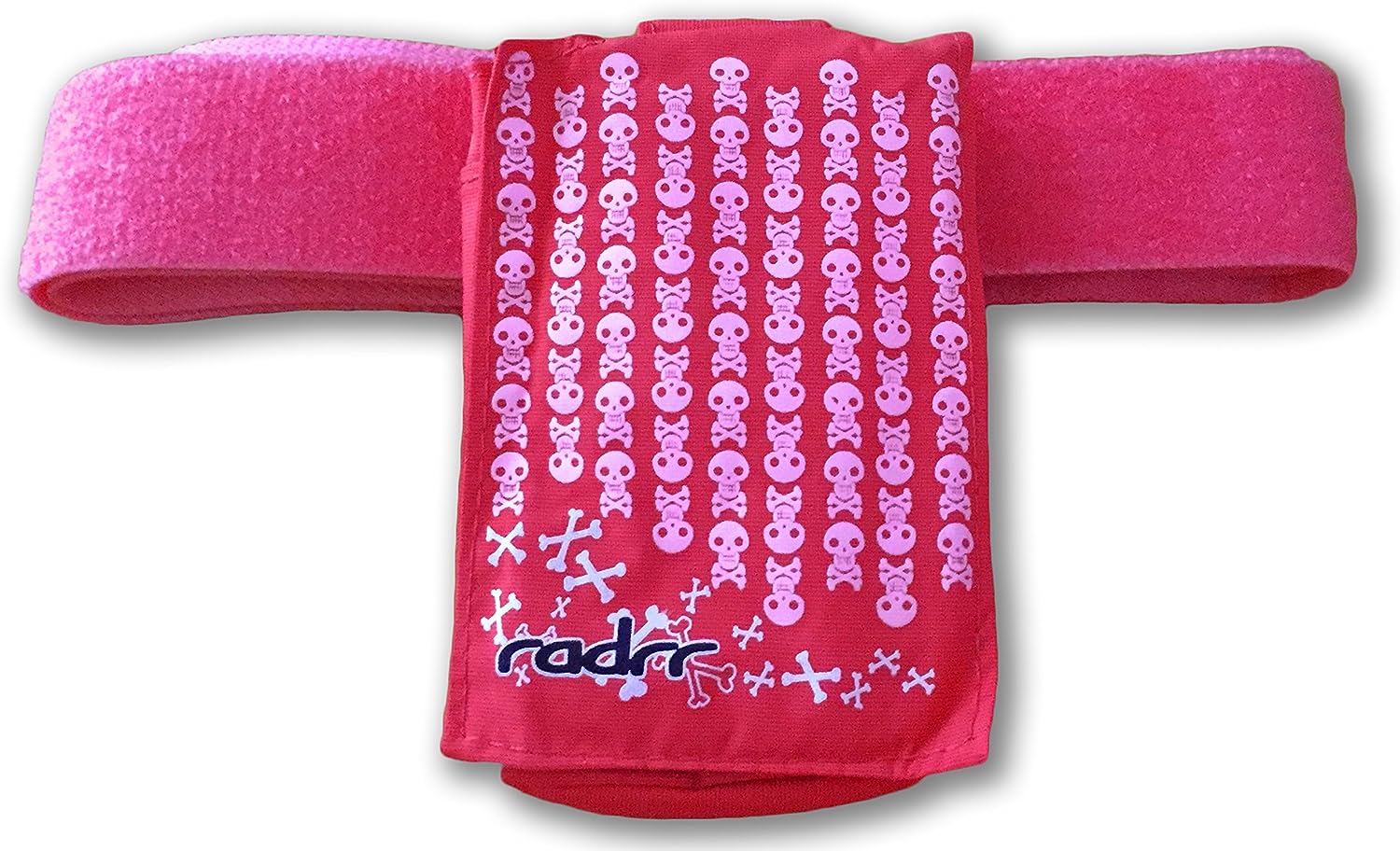 NOW WITH MATCHING PINK BELT! If you prefer a black belt, instead of the standard pink belt, please send us a note when you have placed your order. This case is perfect for insulin pumps and great for children. Because the belt is made of stretch material, he is well in line with the body. This ensures that the pump stays in it place and that this case is also excellent for the night. The case is padded with soft, high quality material for maximum protection. It has one main pocket, one zipper pocket and one front pocket. It also has a belt loop and a carabiner which make it easy to attach the case to your own belt or to the included Velstretch belt. The case has a perfect size for all the major insulin pump devices including all Medtronics cases, Tandem tslim, MiniMed, Animas Ping, Deltec Cozmo, Disetronic Spirit, Sooil DANA Diabecare IIS, and many others. It includes a zipper pocket on the back that can be used to hold your glucose meter strips or one of our cooling/warming pods (see our accessories) to keep your insulin temperature regulated in extreme weather situations. Can also be used to hold your blood glucose meter and finger prick pen. The case is: 12xm x 8cm – Belt: 100 cm Velstretch Velcro loop.